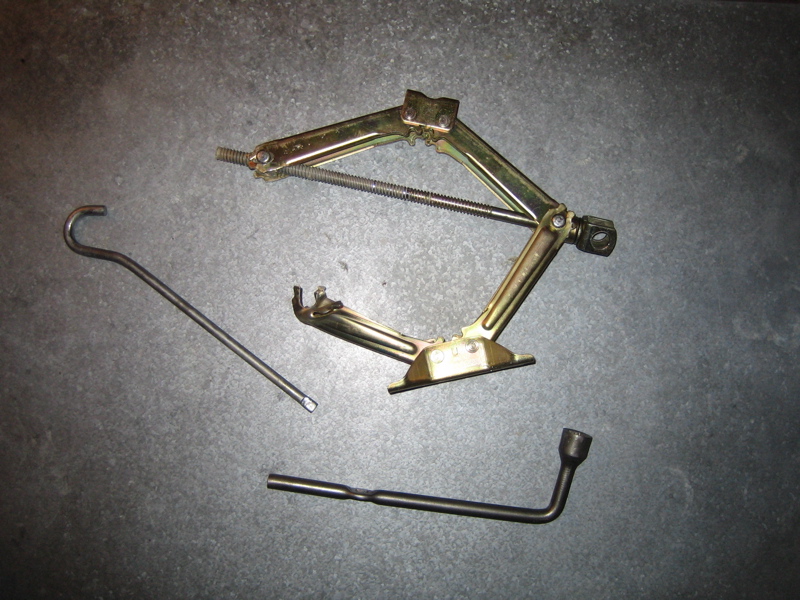 So we just got back from our annual trip to Trinity Lake. We've been going there for 30+ years so far, or at least my family has. But once again we had an awesome time. Some of the trip got documented and I posted those pictures up on my site. Check them out.

This is a pretty late post, but I went to Yosemite a couple weeks ago, and got to see the huge waterfalls. I've never been during the Spring, and so the falls were actually going this time. The first half day, I hiked to the top of Vernal, and half way up to Nevada (just to see it). Then the second day did the Yosemite Falls and Yosemite Point hike. And finally the last half day, I hiked down below Half Dome to Mirror lake.

I encourage anyone to visit the stunning wilderness of Yosemite, it is absolutely amazing this time of year.

I've put up some gallery pictures online from so far in the trip. Check out the gallery to see them.

I've added the rest of the pictures from my trip. Check them out.

I made it. Finals are over, it is now summer time, and I'm feeling very good about it all. I keep getting a feeling that I need to be studying or doing something, and then I remember, oh yes, no I don't. Which, I might add, is a very tight after-feeling.

But to celebrate my finishing finals (and my roommate doing the same), we both went out to a bar tonight, and I had loads of fun. I haven't been out in a while, and it was great to just hang out with people, and to have some beers with friends. It also marks the end of my Junior year. But my last year is going to be even better, I mean, it has to be, it's my last year right?

Anyways, I leave in just a couple hours for a week trip to New York, where I plan to teach them "Easterners" a thing or two about the California lifestyle. Notably, the fact that sandals can be worn any time, place, occasion, or even weather. So I plan to wear a lot of sandals. I'm hoping to take loads of pictures. This way, the Google and Yahoo web crawlers can see something new when the look at it (as if anybody else does...). To anybody reading this, have a good summer! And if your on the quarter system (which sucks for you), good luck on finals!

Well, my 3rd year as a Cal student is about to end. I'm in the middle of finals, 1 down, with three to go, and I'm getting antsy for summer.

To study for the finals, I worked for about 45 minutes the other day trying to get an applescript to work correctly in Adium, my AIM client. The goal was to be able to pass the applescript call, in Adium, arguments, and get a live countdown til some time. However, I was having a real hard time figuring this out. I eventually gave up, and hard coded the dates into the shell script. Which isn't as cool and versatile as I had originally planned. In fact, it wasn't any cooler than the one I had before, just that it worked better. Now I can specify any date, not just one that is in the current month. My current away message has been of the sorts: "4 days 11 hours 22 minutes left until summer", the time my last final ends. So, if anybody does read this, and is also talks to me on AIM, know this: if I have my away message up, I'm probably there. I sign off when I leave (usually). And, if I'm idle, that also means I'm probably there. With Adium, you can set your own custom idle, and you can still talk to people maintaining your idle and awayness. Adium is really cool and I'd actually like to try to get into some of the development. They're pro mac, develop an app I frequently use and enjoy, and would give me valuable experience in Cocoa, and a large project. But thats probably a while away. Anyways, time to begin studying again.

Last night, I was fortunate enough to once again get playoff tickets to see the Kings. This continues a trend that I started in High School, going to at least one game of the Kings' in the playoffs. Last night, the Kings played the Sonics, and began their home stay by remembering how to play. Bibby in particular, remembered that he is the tightest point guard in the NBA, and that he can shoot as well. From well in the first quarter, the Kings took the lead, and never looked back, except when Seattle got within 6 or 7 in the 4th. But the Kings won a decisive victory.

With the win, I've continued to never be at Arco when the Kings have lost. I've even seen them win at the Colosseum. So hopefully I'll get an invite from the Maloofs to join the team everywhere, preventing them from losing. I've put pictures up in the gallery.