At Christmas, the entire extended family got together to celebrate. While together, we took a group photo that had everyone included except my cousin Alex, who had to work. Streeter and Nelson Families (minus Alex)

Good thing we left room for me to Photoshop her into the picture. Streeter and Nelson Families (with Alex) It's been a while since we last took any Streeter Family photos. So while together for Thanksgiving this year, I rounded us all up and took a hundred pictures. Then I picked out two that actually came out. See them below, along with one we took while at Lake Tahoe cutting down trees. 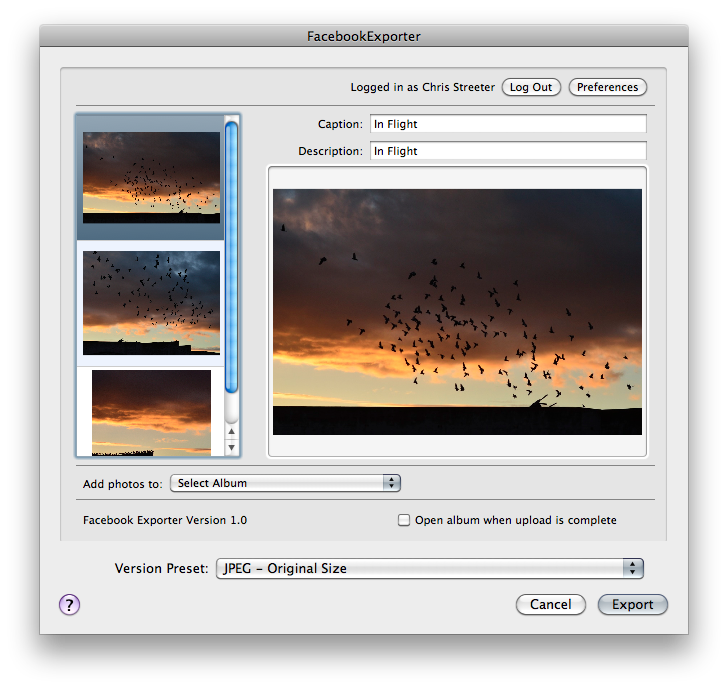 Thus, I was left with the Sigma and Tamron. Eventually, it just came down to having used the Sigma quite a bit. A buddy of mine has the Sigma, and I've used it a number of times on photo trips ...